Summer holidays are about discovery, exploration, fun and relaxation! I found all that in the Dodecanese.

The island of Kalymnos was put on the map thanks to the long tradition of sponge diving and more recently, rock climbing.
In fact, the reason the island first attracted attention on an international scale was because of the diving-related accidents and illnesses the sponge divers suffered. Thanks to them (and quite unfortunately for them), international diving standards have been set in place in order to avoid such diving injuries as decompression sickness.

Nowadays, Kalymnos is best known for its rock climbing and bouldering. Climbers from all over the world come to the island for its marvelous sectors.

And since it’s an island in the Aegean sea, many come for the beaches! One positive little surprise about Kalymnos was the island of Telendos, separated from Kalymnos by an earthquake, now lying at only 800m. across the channel.

But I’ve already said too much. Take a look for yourself! 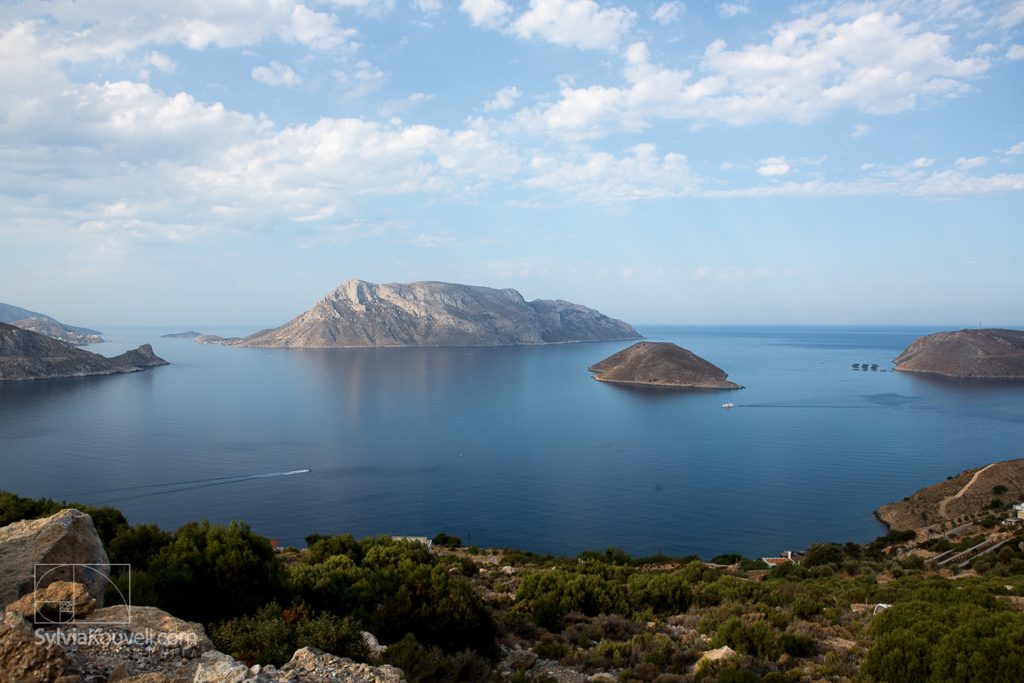 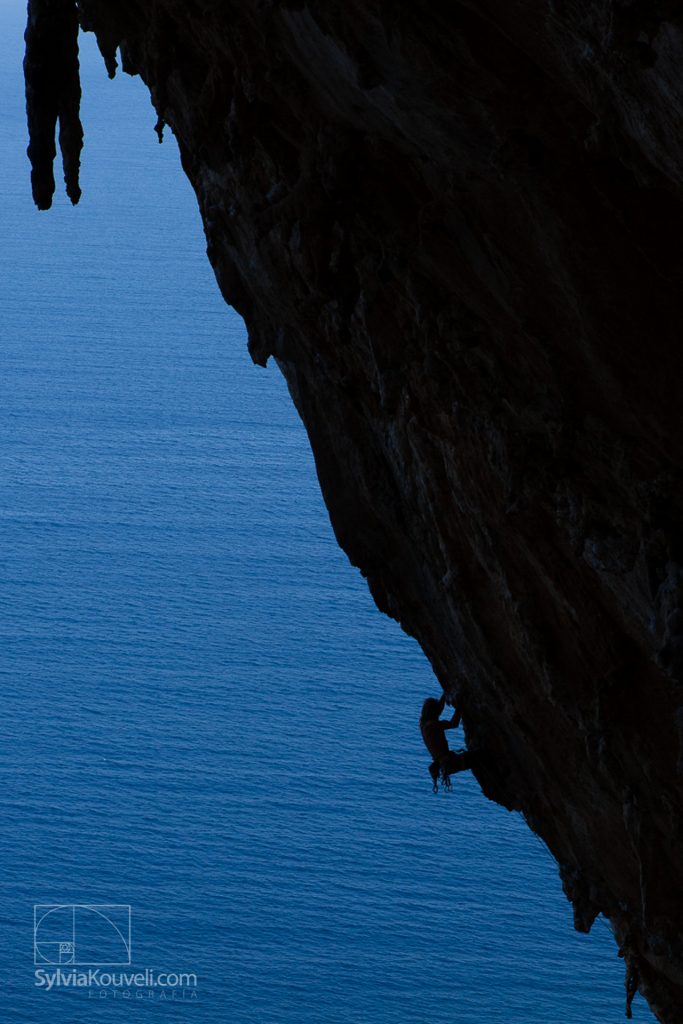 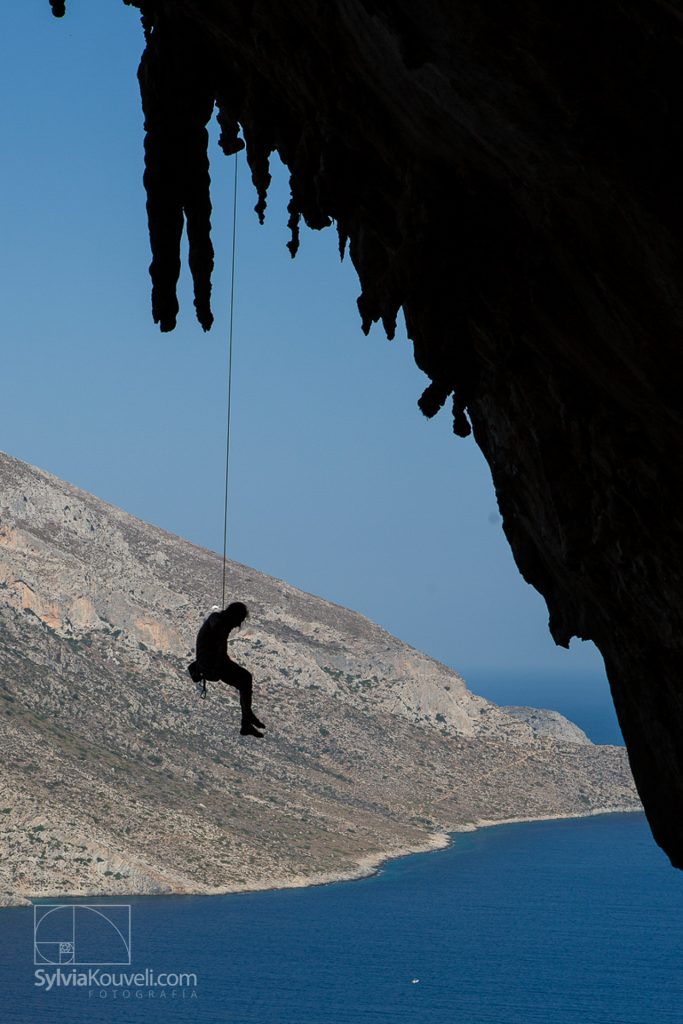 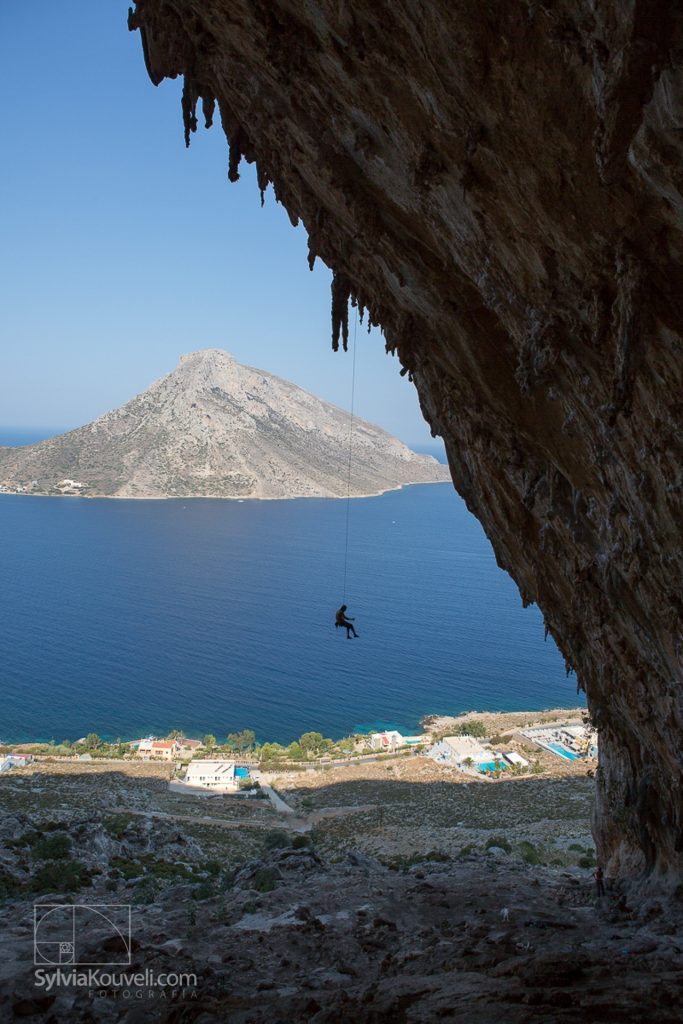 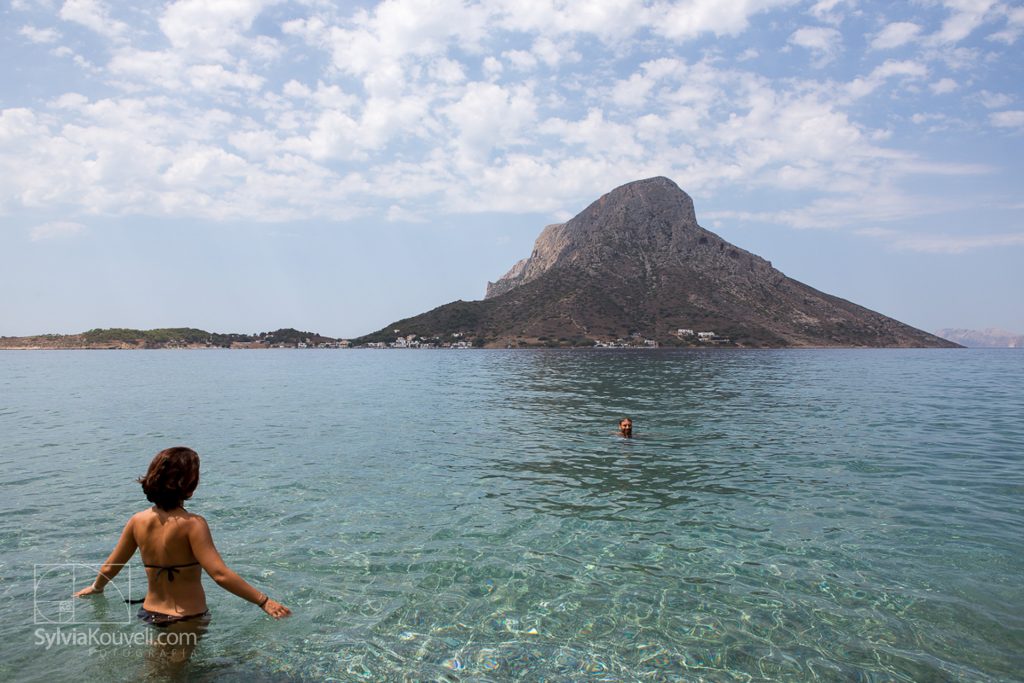 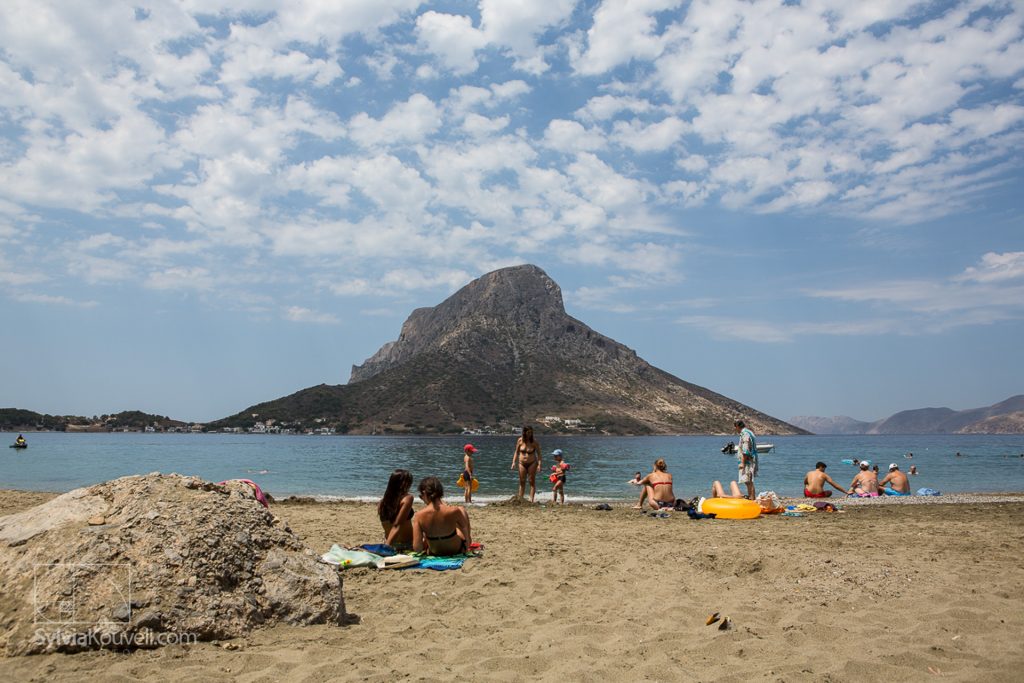 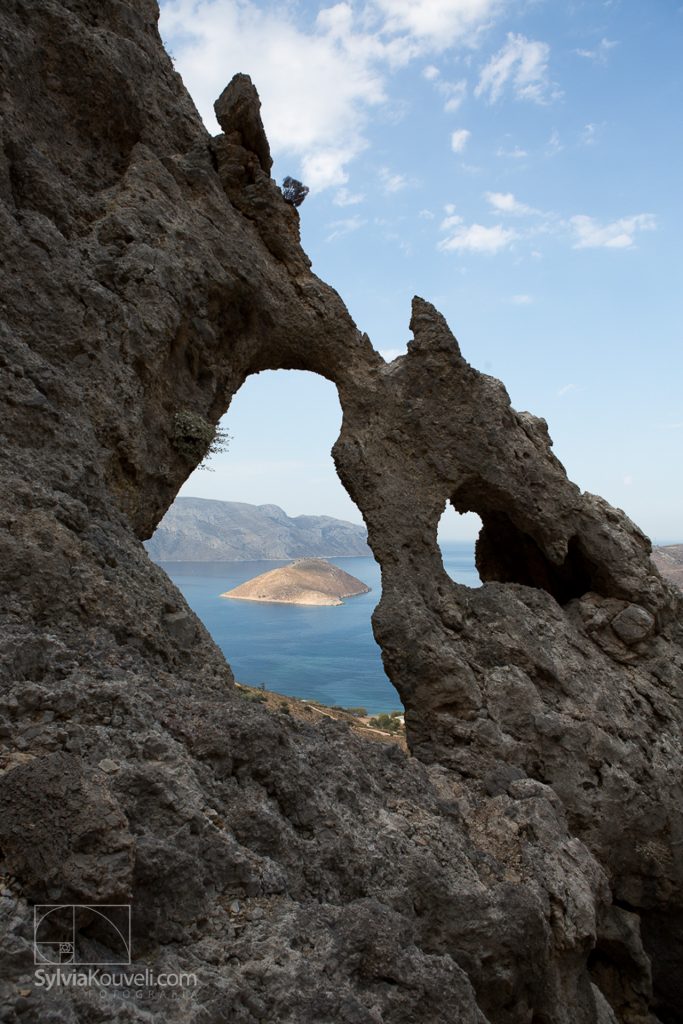 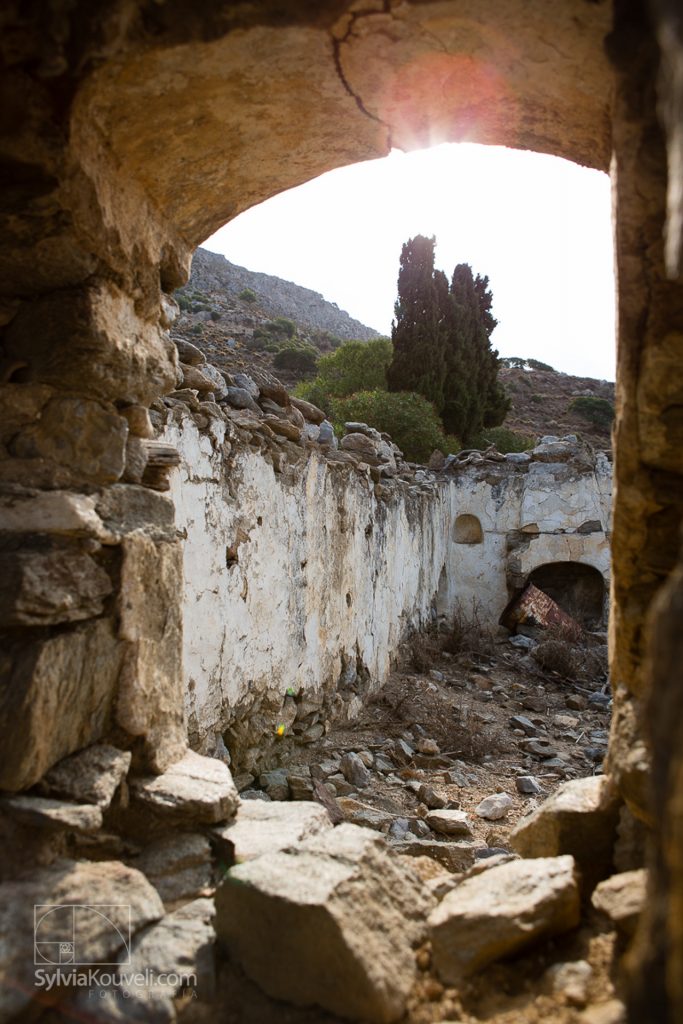 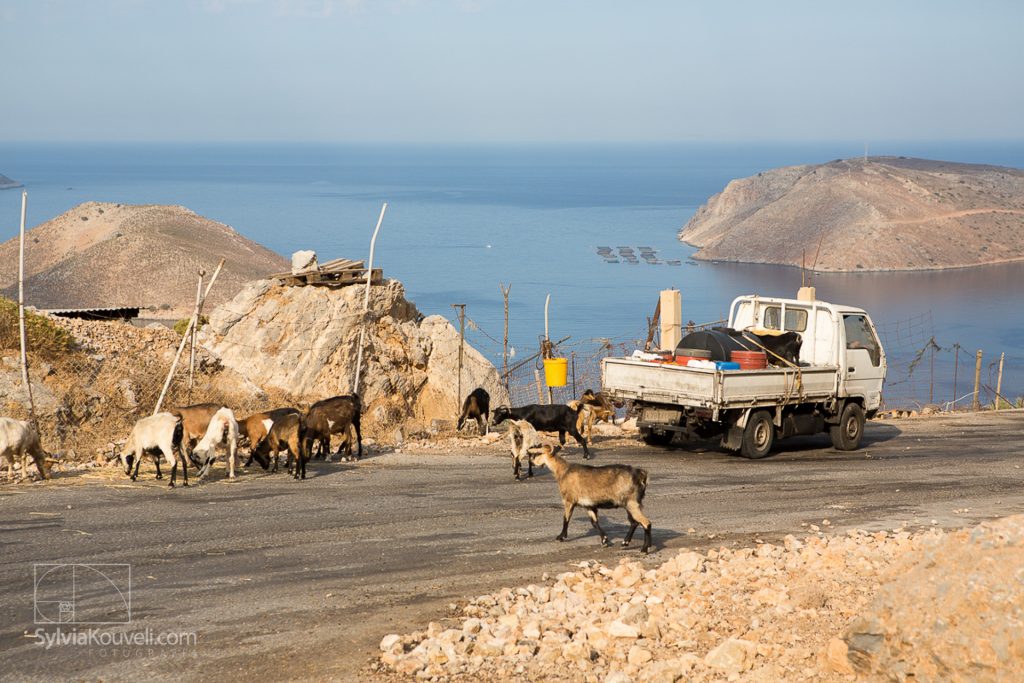 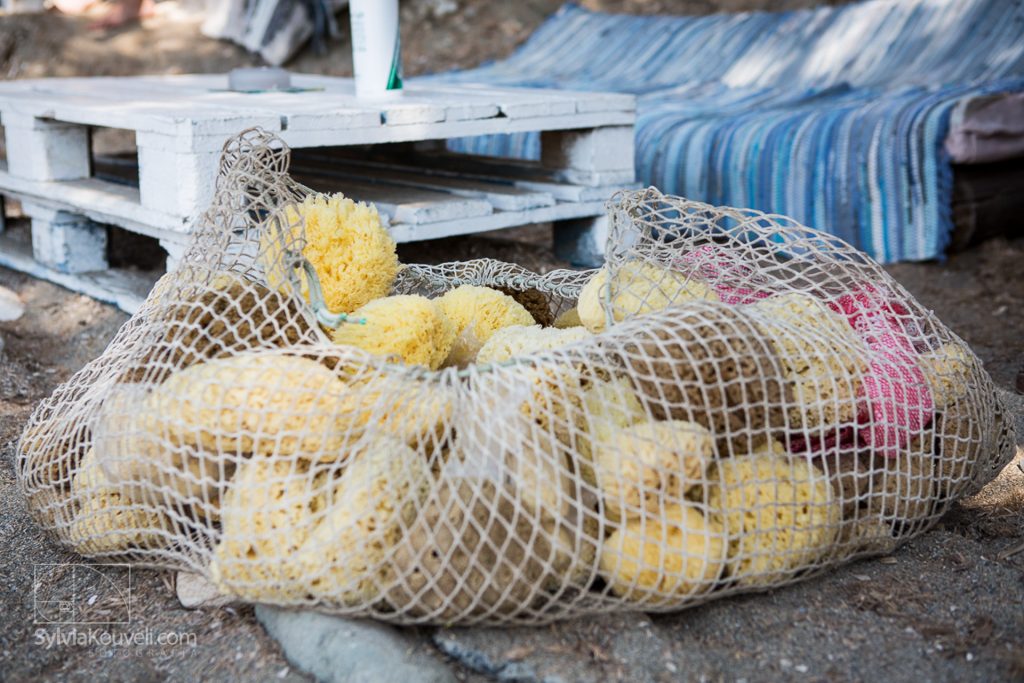 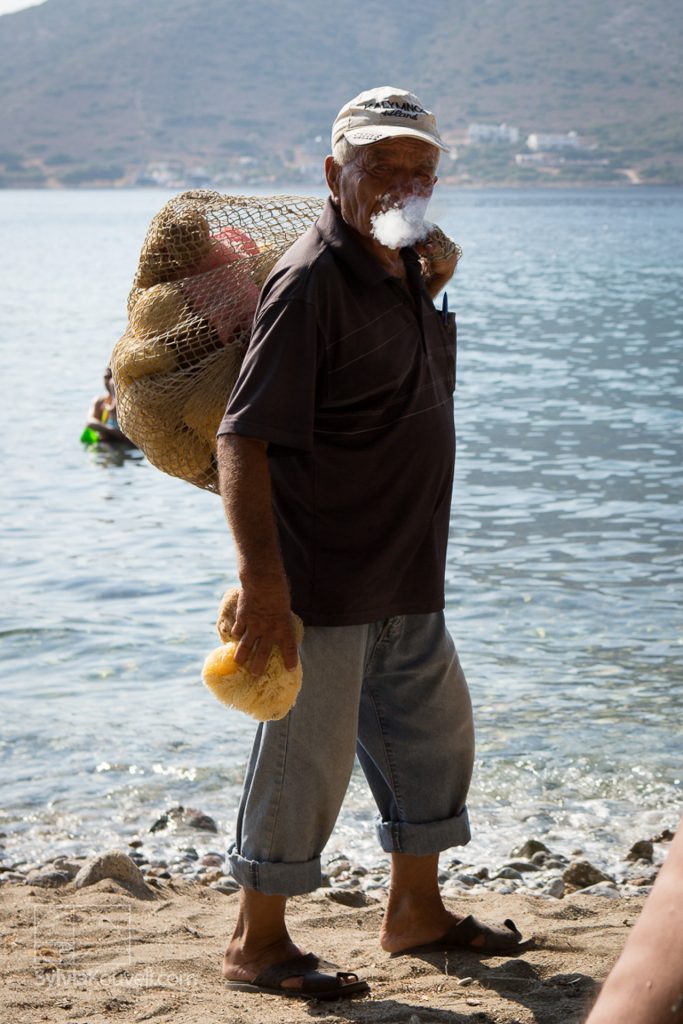 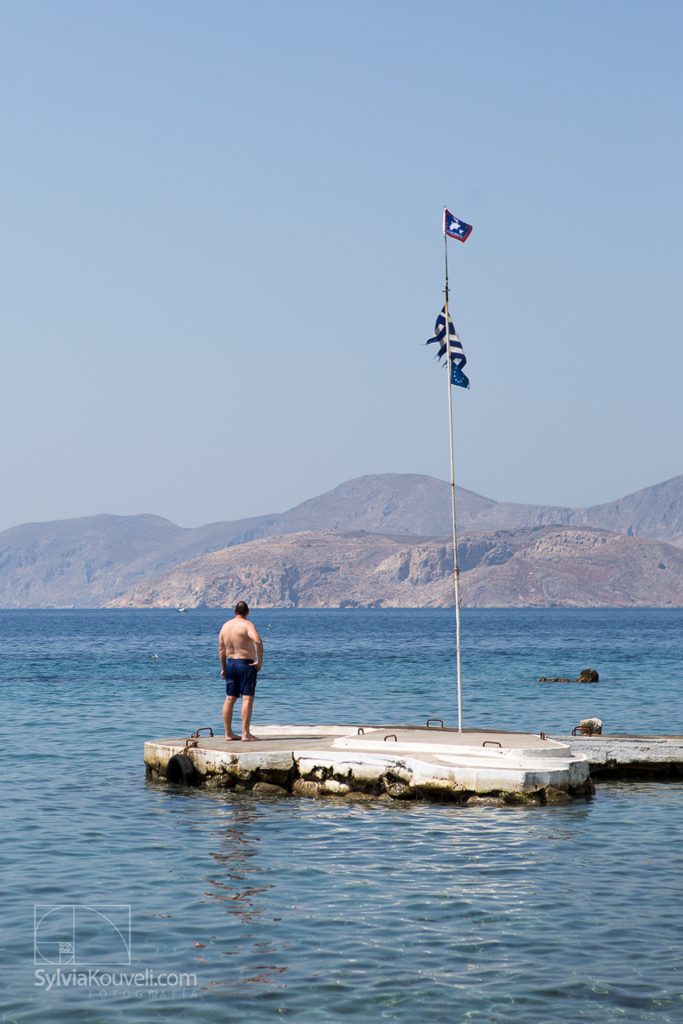 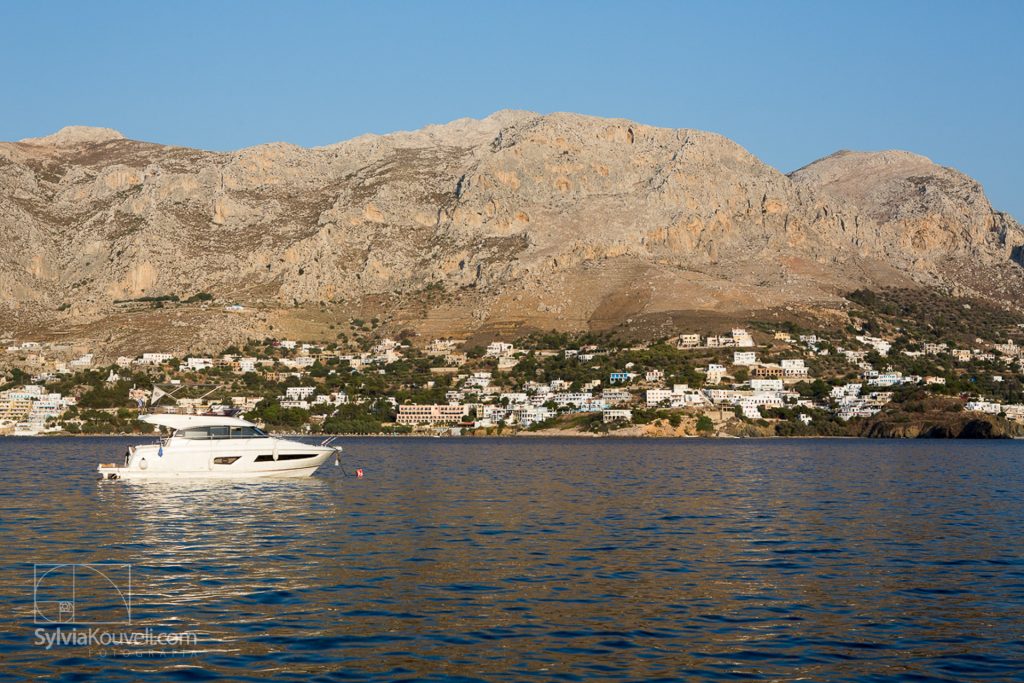 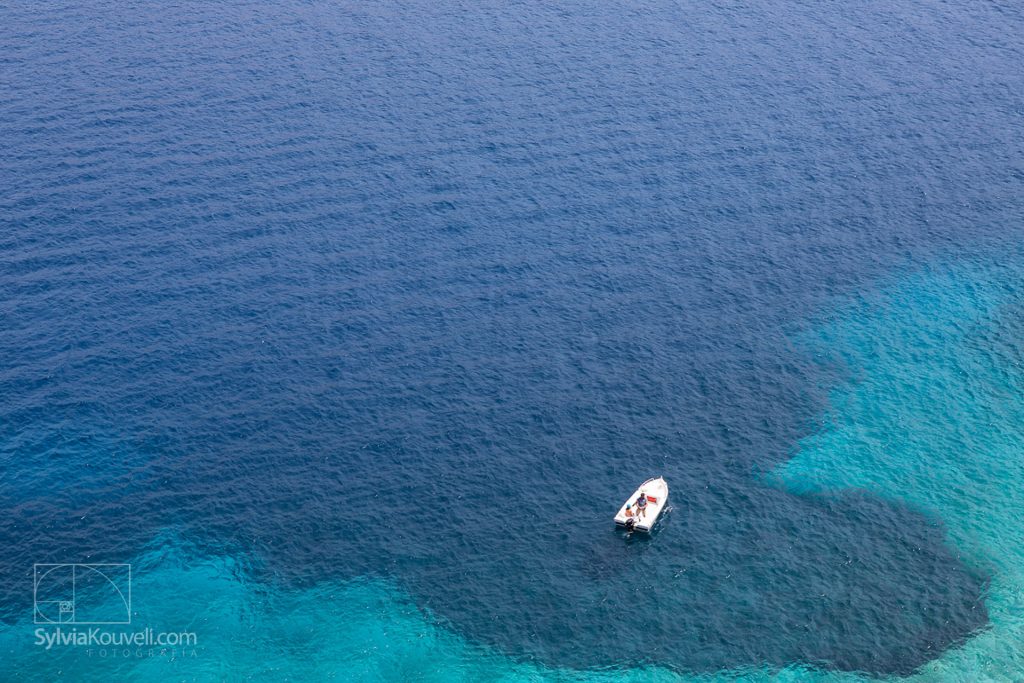 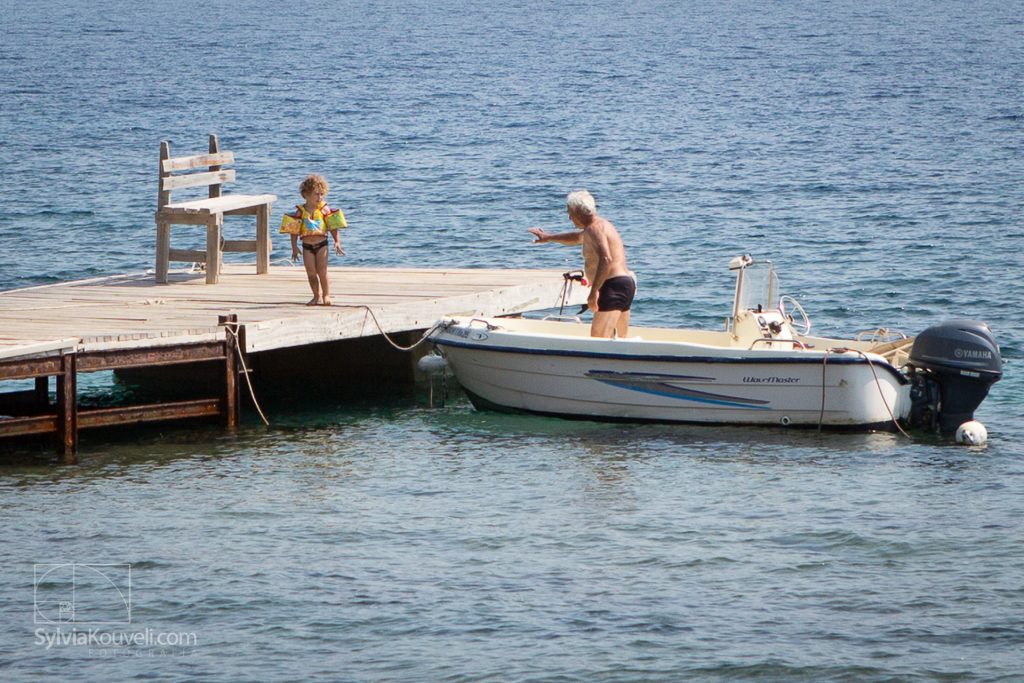